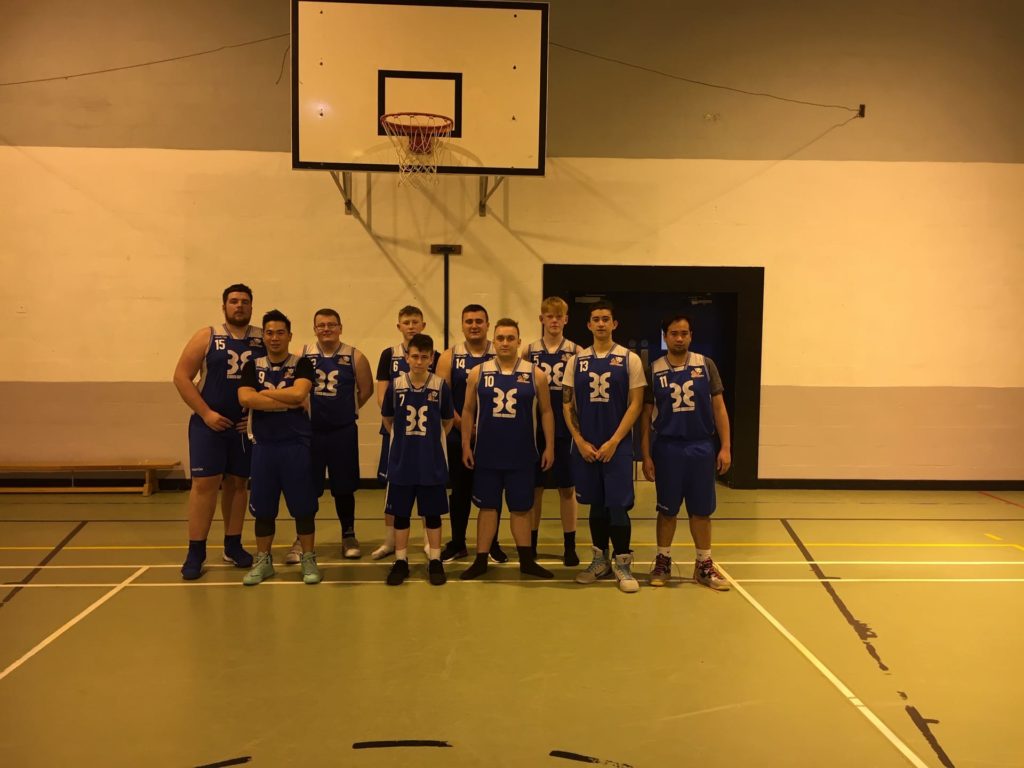 Jags Lose It In The Fourth

The Jaguars senior men played their third game in 5 days in an away game to the Banchory Bucks. Jags were hoping to build on Sunday’s cup win, and looking to improve against the only team who beat them heavily last season, with Bucks beating Jags 99-50 around 12 months ago.

Despite the exhausting run of fixtures, Jags came out fast paced and full of energy as soon as the game tipped off. Bucks won tip and knocked down a shot straight away, but after that it was all Jags, who went on a 11-0 run with a three for both Romeo Rivera and Lewis Ross, and a three point play off a drive from Fergus Cran. Jags put on a dominant display of rebounding to go along with this with Craig Campbell and Fergus boxing out well. Defensively Jags were led by Harrison Bown who refused to be beaten himself, on top of playing help on his 4 teammates players as well. Bucks slowly got themselves going and high intensity and quick passing led to uncontested and open shots, which the Bucks hit every single time. With the game being tied 15-15, the last possession of the quarter was a deep three from Jordan Ross to give Jags the quarter 18-15.

The message to Jags was simple and that was “keep doing what we’re doing”. In the first shot of the quarter, Jordan Ross hit a second deep three. Jags opened up an 8 point lead which stayed with them for 7-8 minutes of the quarter, mainly down to Demver Rivera getting Bucks in early foul trouble. Demver repeatedly got fouled and put himself to the line, where he made it count. Just as they always do, Bucks remained focused and began a three point slaughter of Jags. Even with tough Jags defence and quick closing out, Bucks could not stop scoring. Bucks took the first half 41-30, but Jags stayed confident knowing they had a major control of the game for the majority of the half.

The Bucks simply picked up where they left off and drained three pointers on 3 consecutive possessions. Bucks opened up their highest lead of the night so far, going up by 15. With the young and inexperienced Jags team being pressured and struggling, the team looked to Romeo Rivera to take control and get Jags back into the game, and that he did. In around 3 minutes, Romeo hit 2 three pointers, 2 fast break layups, and a free throw, meaning Jags went into the fourth down only 3.

Jags knew they had a great chance of winning the game and put on a 5 of Harrison, Lewis, Romeo, Fergus, and Craig to finish the game. The fourth quarter is where Bucks upped all aspects of their game and Jags had zero answers to all Bucks were offering. Even though Bucks ran away with the game, the 5 on court were a credit to themselves and did the team proud. Craig and Fergus collected pretty much every rebound on both ends and fought for every loose ball, Harrison gave Jags the fast break option and played a one man half court press, and Lewis looked to be the only person to get Jags back into it with 2 threes that were near the half way line. A terrific improvement, a mature performance, and a lot of positives. 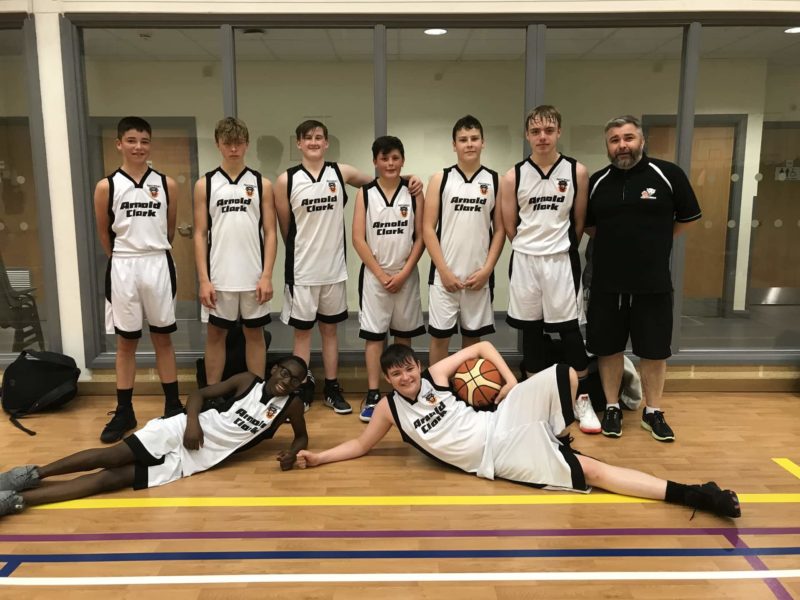 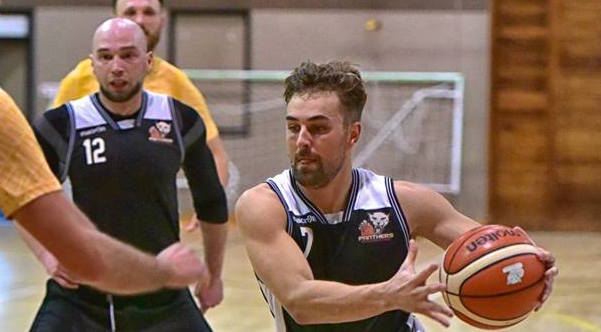 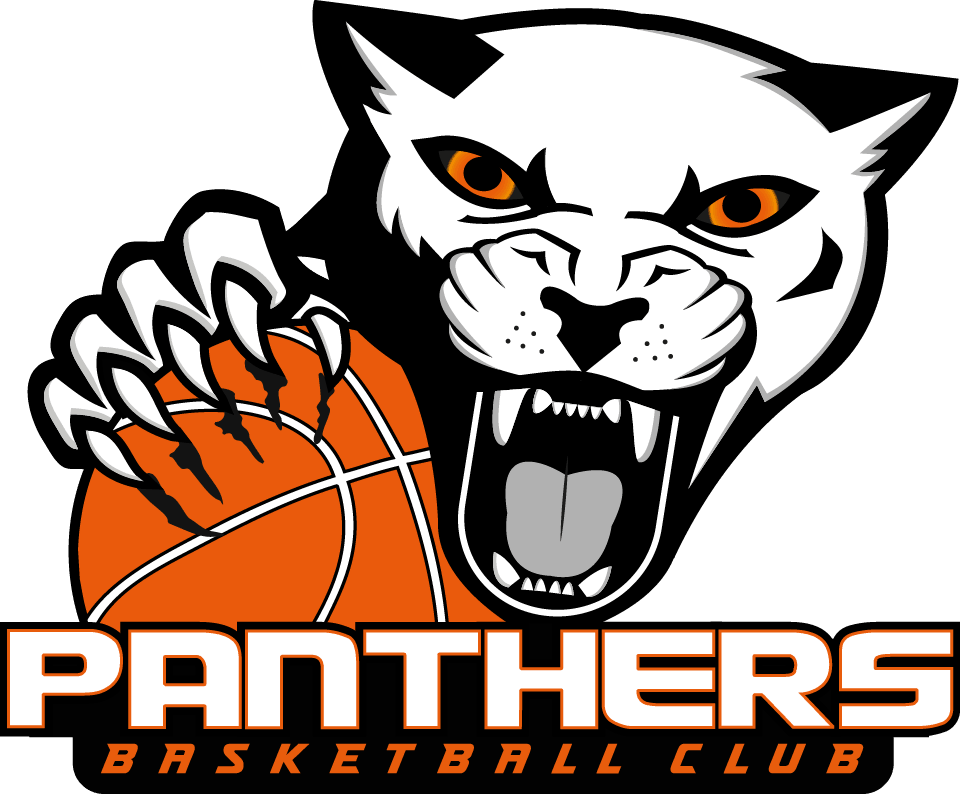